By Unknown January 10, 2013
Bouches-du-Rhône is a department in the south of France named after the mouth of the Rhône River. It is renowned for it's capital city, Marseille and it's Calanques which were recently (April 2012) declared National Parks due to their uniqueness.
At a caving point of view, this region has some notable underwater caves like the Cosquer cave. 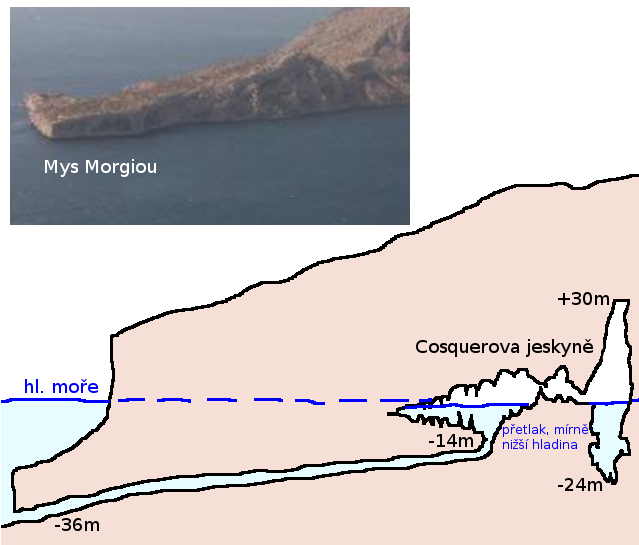 Grottocenter has a detailed cave inventory of this region with 562 caves.
We are also lucky enough to have an active member of the GrottoCenter community who has enrich the available information for this region.
So, Guy Maurel give you access for example to the Daladé cave map.
Thanks to him and to all the GrottoCenter's contributors.

Popular posts from this blog

By dcborg September 25, 2020
Speol art festival SpeoARTA  11th – 15th November 2020   SpeoARTA is a cultural event of cave related photography and film supported by the  of the Caving Federation of Romania The SpeoARTA festival offers a beautiful presentation and speleological prints - an exhibition of photography, a time of a year, in a variety of countries  , a wide range of cave related  films, slides shows will be presented.  For  further information : http://speo-arta.ro/en/
Post a Comment
Read more

Take part in the fundraising that Grottcenter launch

By Frédéric Urien December 19, 2020
Hello, Now is the time to keep you posted on Grottocenter upgrades: the project is well advanced and we are very proud to be able to present the new elements which are now available on the latest version of Grottocenter. We also have projects that will materialize in the coming weeks and we need your help to take a decisive step and finally offer a fully functional new version of Grottocenter !   https://beta.grottocenter.org/   A  few  days ago , we started implementing  the authentication module.The menu bar and caves page have also been implemented. Within  a few weeks, it will be possible, thanks to the funding provided by the SSS and the FFS, to authenticate and enter bibliographic files. We want to quickly allow these documents to be associated with caves, organizations or ranges and that way offer a fully functional program. We have developed a community based project and we are offering you the opportunity to support it. If you want to find out more and decide whether you are
1 comment
Read more